cfo insight – automate your ‘a’ game 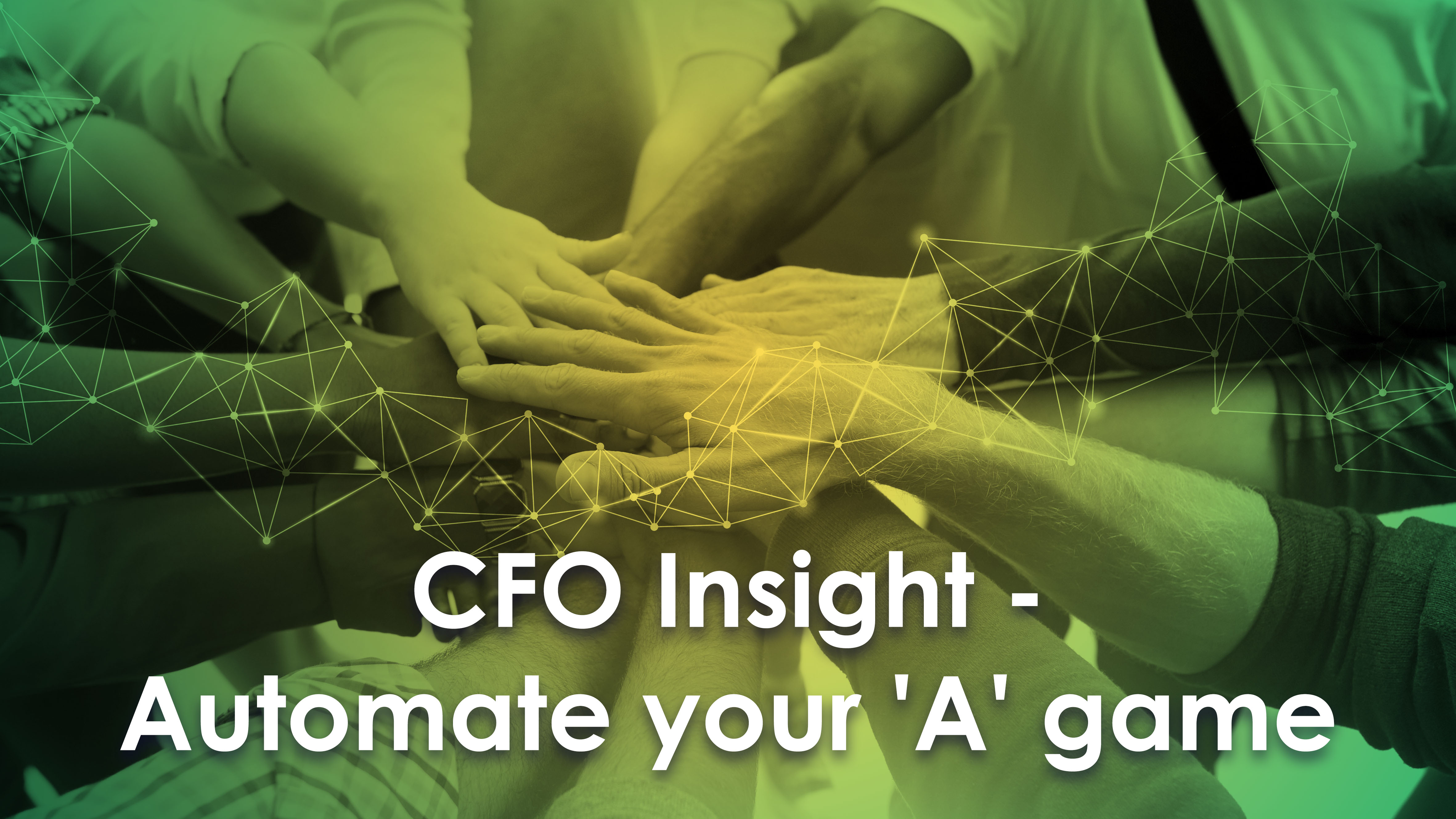 This June we held the first of our {e}ngage sessions – a series of highly informative interviews with FTSE 250 executives. In our first session we spoke to several leading CFOs about the use of Automation in Finance and are delighted to release the findings in our most recent insight piece on “Automating your ‘A’ Game in Finance”. Learn more about:

As businesses embrace new technology as a lever for growth, Automation will prove to be a game changer for Finance. As one of the CFOs we interviewed said, “We have to Automate, or we will be left behind.”

Enter your email to download our CFO insight report 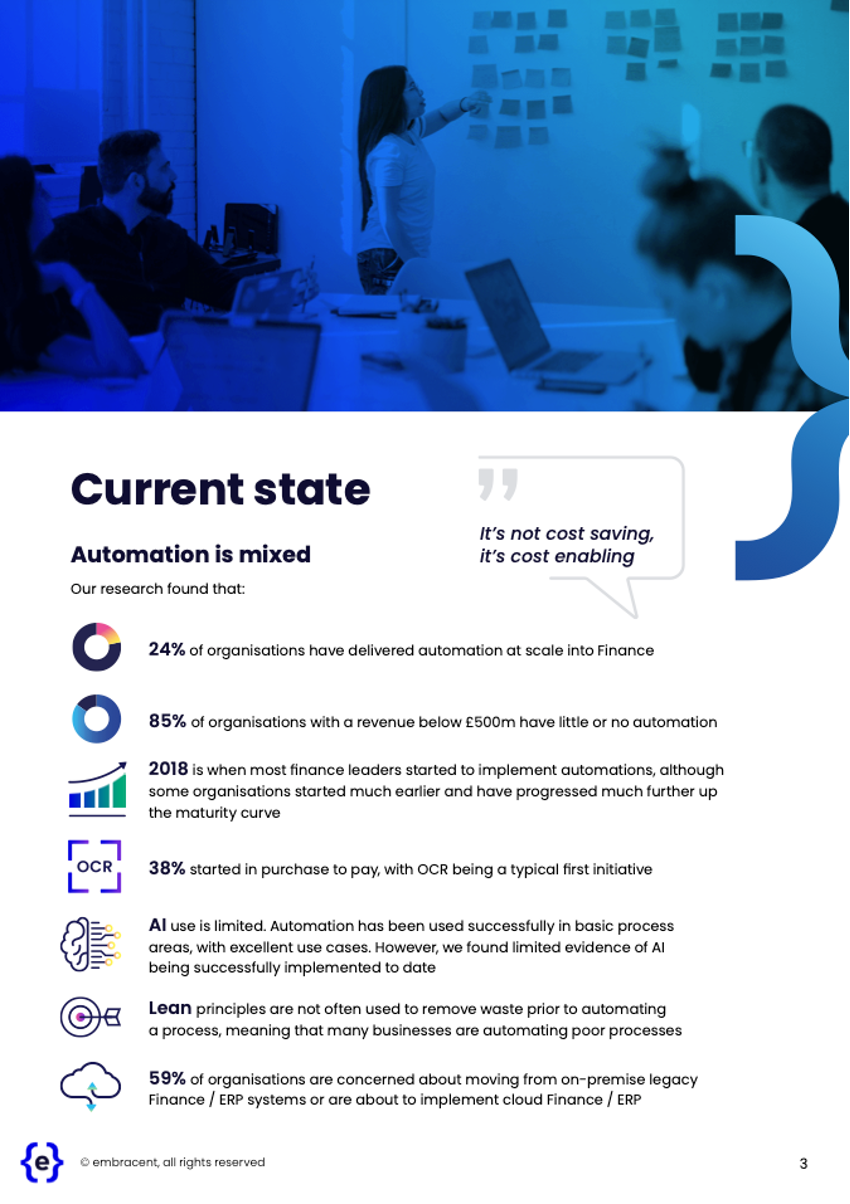 END_OF_DOCUMENT_TOKEN_TO_BE_REPLACED

As part of his contribution to Tech Treats & Treasures, Mark shares his views on change in business and the personal change he has gone through.

END_OF_DOCUMENT_TOKEN_TO_BE_REPLACED

how do we ensure future technology remains positive for all?

As part of her contribution to Tech Treats & Treasures, Beth shares her thoughts on the future of technology and Artificial Intelligence (AI).

This website uses cookies to improve your experience while you navigate through the website. Out of these cookies, the cookies that are categorized as necessary are stored on your browser as they are essential for the working of basic functionalities of the website. We also use third-party cookies that help us analyze and understand how you use this website. These cookies will be stored in your browser only with your consent. You also have the option to opt-out of these cookies. But opting out of some of these cookies may have an effect on your browsing experience.
Necessary Always Enabled
Necessary cookies are absolutely essential for the website to function properly. This category only includes cookies that ensures basic functionalities and security features of the website. These cookies do not store any personal information.
Non-necessary
Any cookies that may not be particularly necessary for the website to function and is used specifically to collect user personal data via analytics, ads, other embedded contents are termed as non-necessary cookies. It is mandatory to procure user consent prior to running these cookies on your website.
SAVE & ACCEPT